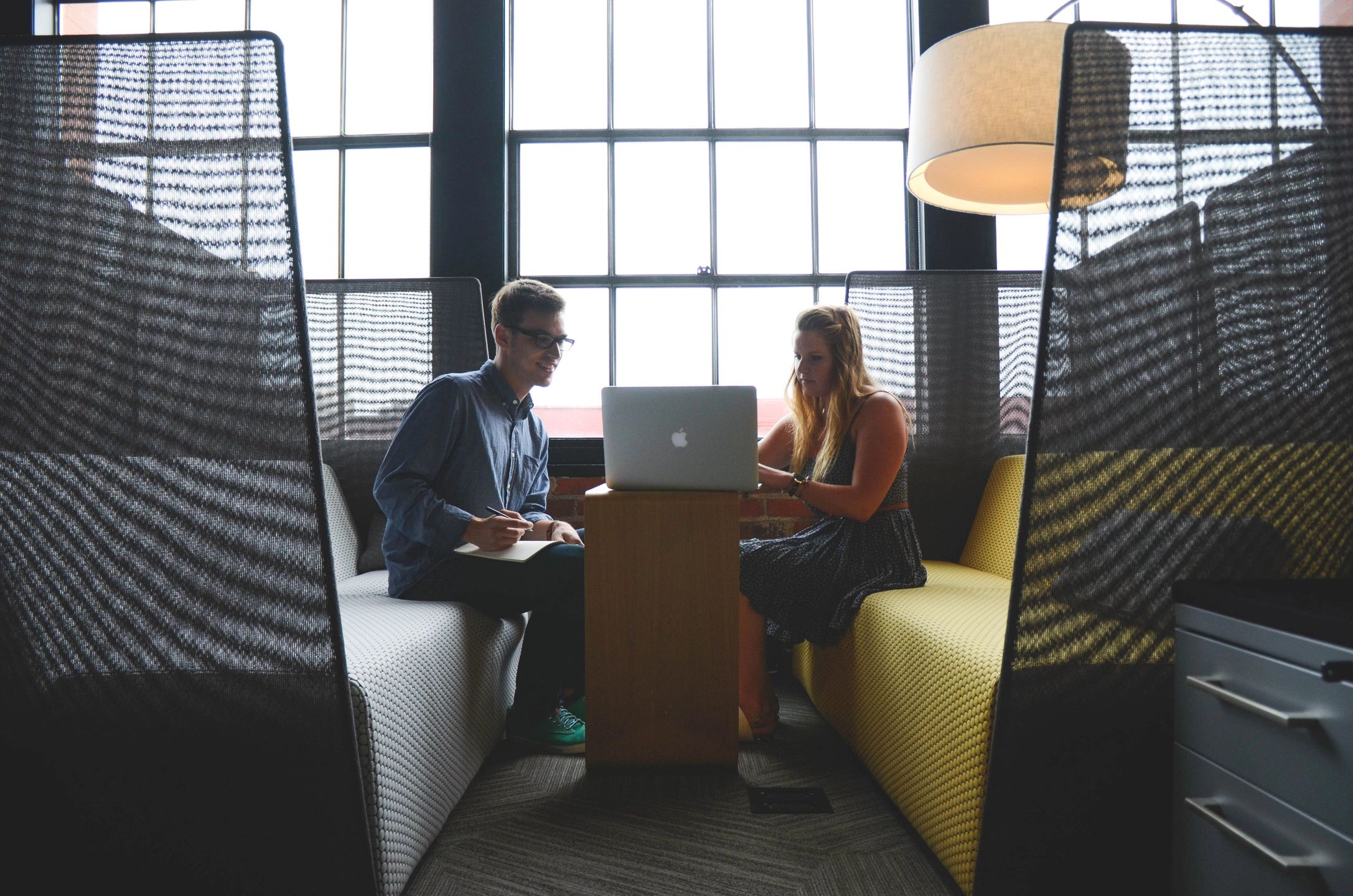 When people know you’re a salesperson, they expect you to sell. At the same time, a lot of people have poor impressions of salespeople. That’s partially because some salespeople make prospects feel like a cog in a giant sales engine. Afterwards, when the sale is done, the salesperson disappears leaving the prospect feeling used and confused.

If you’re a salesperson, hopefully, you’re not like that. But, how do you show people you’re not what they think you are? How can you overcome their preconceived notions about salespeople and have positive interactions with prospects? You do it by building credibility.

The Oxford English Dictionary defines credibility as “the quality of being trusted and believed in.” As a salesperson, you want prospects to trust you and believe in you. But how do you make that happen? How can you build credibility with someone you don’t know?

4 Ways to Establish Credibility with Prospects

In reality, time and effort are the only ways to build credibility. On top of that, you have a small window of time to establish credibility and engage prospects on a meaningful level. No pressure!

You never get a second chance to make a first impression may be a cliche, but it is still true. Because your initial encounter with a prospect is often the make-or-break moment to build credibility, here are 4 things to focus on:

Most people are good at spotting fakes. Instead of developing an alternate ‘sales personality’, be yourself.

Being on time communicates a lot to others. So does the opposite. Lack of punctuality is disrespectful and won’t win you friends or sales. Whether it is a phone call, a face to face encounter, or a virtual meeting, being on time shows the other person that they matter to you.

Because every person is different, using the same tired sales script with every prospect doesn’t always work. Learn what you can about the prospect and do your best to tailor your approach to them as an individual.

It may sound silly, but grammar matters. Making sure your messages are grammatically correct is a fundamental requirement. Especially if your first contact is via email. In reality, grammar mistakes may lose you a prospect before you ever have a chance to speak with them or meet in person.

To paraphrase leadership guru John C. Maxwell, credibility is a salesperson’s currency. Without it, the salesperson is bankrupt. Beyond building credibility with prospects to simply make a sale, your goal should be connecting with people and showing them that they are important. The sales will come as you cultivate these connections and establish credibility. So follow these suggestions to quickly gain credibility with your prospects.

Website by Ceri Llewelyn.All trademarks and copyrights belong to their respective owners.