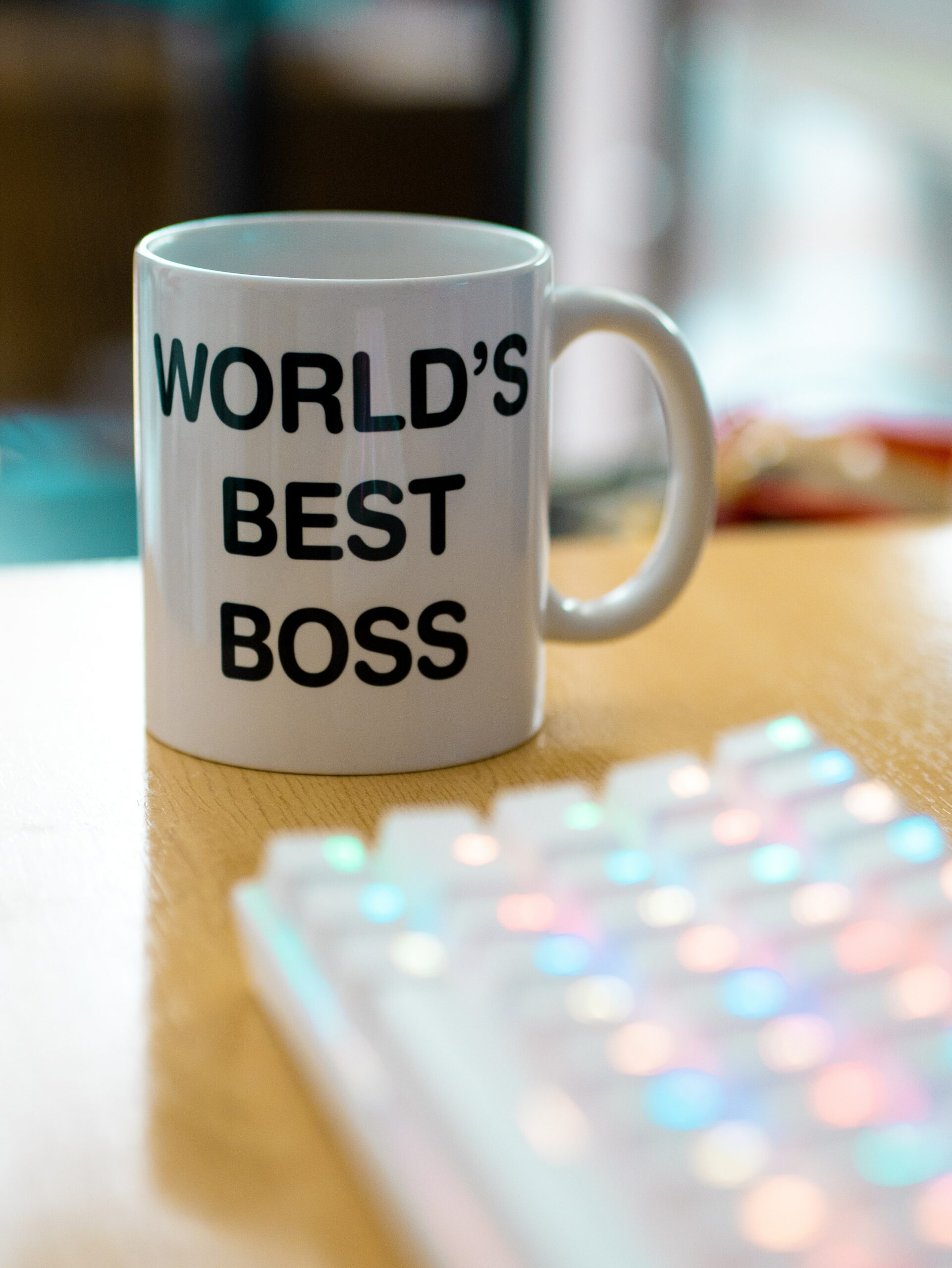 An Interview with Patrick Rhatigan, CEO and Founder of 10G

Patrick Rhatigan, CEO of 10G is what most would describe as being one of the most motivated humans you will ever meet.  He’s filled with fun stories and adventures, but above all a tenacity to succeed. His drive keeps 10G excelling and innovating new ways to provide service to businesses.  We sat down with him to understand what makes him tick and how 10G came to be.

Can you tell me a bit about your background?

Well, I came from Ireland.  I was born and raised in Dublin and was one of three boys.  I was the son of an entrepreneur and a nurse and started my first business when I was 10.  I mowed lawns in local neighborhoods with a lawnmower I got by combining communion money and a loan from my dad.  My second venture was actually setting up an illegal convenience store out of my locker.  I almost got expelled for it, but convinced my school to let me open up a proper bodega later in the school year.  I said I would donate the money to charity, so that convinced him.  I’ve always had a keen ability to identify a problem and figure out a way to solve it.  I wasn’t necessarily a traditionally smart learner, but I had an ability to problem solve.

What were you passionate about growing up?

To be rather broad – music, sports, and business.

You’ve lived in multiple places and traveled a bit, whats the take away from experiencing different cultures?

The only common thing about common sense, is that it’s not common.

Who or what has shaped who you are the most?

My family both direct and extended. I’ve always had an incredibly support network with people who never questioned what I was trying to do.  It makes a huge difference when you go to start your own business to have those internal champions to pick you up on the days that aren’t so great.  My brothers, my wife, parents, aunts, uncles, cousins – I’m Irish so I come from a big family and I’ve been lucky to have them all support me.

What’s the best advice you’ve received from a mentor?

What have you failed at?

I’ve failed at lots of small things, but in regard to big goals or tasks I only think it’s a failure if you don’t learn from it.  I believe it was Thomas Edison that said “I haven’t failed, I’ve just found 10,000 ways that won’t work”.  So I think it’s only a failure if you don’t learn something from it.  There’s a distinct difference between applied learnings and deciding that it’s better to give up on something.

My core belief when we started was that there were too many fincnaical barriers to innovation.  One of those major barriers was the cost of a sophisticated sales team, or a sales team in general, to deploy a sophisticated process.

How would you describe your leadership style?

Collaborative and inclusive.  The people you surround yourself with are a direct reflection of who you want to be as a person.  If a leader thinks they know everything, or they are the supreme opinion on all things then that’s someone that’s never going to progress as an individual.  I look at my leadership style as one of openness, inclusiveness, and gratitude.  I want everyone to feel comfortable and content to share their opinion.

Whats been your proudest accomplishment?

I received a very nice thank you note from an early client that was very emotional and heartfelt that communicated to us that if we hadn’t started working with them when we did, that their business would be finished and they’d likely be working for someone else again.  That would’ve been them giving up on their dream.  We helped them not only realize a dream but gave them the confidence to achieve the goals they set for themselves.

In general I’m most proud of never compromising my ethics to grow outside of our original core value, which was making sure we put our clients first.  I think what we’re doing is facilitating innovation and the way we’re doing that is by applying whatever we’ve learned, but also giving them the experience they need.  From a pride perspective, I’m proud of the fact that we’re the difference between entrepreneurs realizing their potential.  I consider it a huge privilege to be involved in a small company achieving their goals.

Our Irish power house of a CEO is never short on hilarious stories, inspirational speeches to help us through the day, or reminders of why we do the work we do. He’s driven and truly believes in the work 10G does. Which we think, makes all the difference.

Website by Ceri Llewelyn.All trademarks and copyrights belong to their respective owners.